SC has been a leader in tangible progress towards scientific rigor, through its pioneering practice of enhanced reproducibility of accepted papers. This year’s initiative builds on this success by continuing the practice of using appendices to enhance scientific rigor and transparency.

The Reproducibility Initiative impacts technical papers, their submission, and peer review in the following ways:

The Artifact Description (AD) Appendix will be auto-generated from author responses to a standard form embedded in the online submission system. It will have greater emphasis on linking to the broader products resulting from research. The AD is mandatory but an indication that no artifacts were created or used might also be acceptable (e.g. proprietary reasons prevent the AD to be submitted).

For accepted papers, we will evaluate and reward the availability and functionality of automated Artifact Evaluation (AE), so that reviewers can easily reproduce a paper’s key results and claims with provided artifacts. While authors are strongly encouraged to make all artifacts publicly available, AE is open to artifacts that are not. Accepted papers with available artifacts will be honored with the appropriate ACM badges.

Its role in a paper & its review

All manuscripts submitted to the SC Technical Papers program must contain an AD Appendix. The AD Appendix describes the significant research products and other evidence needed for greater scientific rigor and transparency of the scientific conclusions of the manuscript. If a manuscript’s scientific findings have no significant supporting research products or require no additional evidence in support of its scientific conclusions, the AD Appendix can easily be generated to reflect this fact. That is, the AD form is mandatory but the author makes the determination whether additional evidence is needed for their particular scientific contribution.

The AE Appendix is optional but authors are strongly encouraged to provide AE resources and workflows that reviewers can easily evaluate for availability, functionality, and their support for claimed key results. Even though the AD/AE review process strongly encourages publicly available artifacts, it is open to artifacts that are not.

Role of AD/AE Appendix during review: Submissions to SC are double-blind reviewed. SC Papers Committee (PC) reviewers will have only the information in the AD/AE form available to them that does not compromise the double-blind protection.

The AD/AE review criteria are posted as part of AD/AE Appendix Process & Badges. The AE badges are the rubric as to how far an artifact has gone along in the reproducibility spectrum (see description of the badges).

The appendices are intended for supplemental material only. Specifically, the research or experimental methodology is critical to understanding the scientific contribution so must be included in the body of the paper.

The goal of the SC Reproducibility Committee is to encourage and promote reproducible research within the SC community. To that end, we aim to assist SC authors in providing us with the necessary documentation that describes your artifact and help us evaluate it so we can assign a badge to the artifact.

For full details on the AD/AE process including AD/AE criteria, submission timeline, a description of artifact badges, and tips on organizing your research object see:

Authors of accepted papers who applied for artifact badges require infrastructure to share their artifacts with the AD/AE Committee for review. To facilitate artifact sharing, the Reproducibility Initiative is collaborating with Chameleon Cloud, CloudLab, Jetstream via XSEDE, SDSC, and TACC to provide such an infrastructure. Authors of submitted papers will be able to prepare their artifacts so that if their submissions get accepted, the AD/AE Committee can perform single-blind reviews of their artifact badge applications.

The Reproducibility Initiative and the infrastructure collaborators are organizing webinars for authors who are interested in using this infrastructure. They will be posted here should the time for each webinar be inconvenient to those in certain time zones.

SC improved the reproducibility process by standardizing the contents of the AD/AE appendices. The standardized content represents homogeneous structured artifact descriptions that aim to achieve a high level of quality based on an optimum degree of order or uniformity. As a consequence, both authors’ and reviewers’ productivity improves. On one hand, authors have a clearer understanding on how to describe their artifacts and, on the other hand, reviewers find more homogeneity in their role.

Paper authors applied for up to three reproducibility badges (available, functional, reproducible). SC collaborated with NSF Cloud infrastructure providers for preparing and examining artifacts. Accepted papers were listed with their badges in the program Schedule. The SC Steering Committee approved the SC Best Reproducibility Advancement Award and members of the technical program and the reproducibility initiative committees selected an Award winner.

SC expanded the Initiative to transparency and reproducibility to reflect scientific rigor through disclosure particularly in research involving AI. The AD Appendix was streamlined for reduced researcher burden and to align with open science principles. An additional track undertook a formal survey of community sentiment about SC reproducibility with the objective of publishable results. The majority of survey participants who went through the AD/AE Appendices process expressed that they now think differently about theirs and others’ research after having gone through the process.

AD Appendices were mandatory for all submissions. AE Appendices were still optional, and both were submitted via a standard form in the conference submission system. Three new Technical Program tracks, with their respective committees and chairs, were introduced in support of the SC Reproducibility Initiative.

Authors submitting to the SC16 conference could optionally submit an AD Appendix: nine authors submitted one, three were finalists, and one was selected to become the source for the SC17 Student Cluster Competition Reproducibility Challenge.

The SC steering committee approved the reproducibility initiative. Authors of SC15 papers were invited to submit an AD Appendix after the conference: one paper did so, became the source for the SC16 Student Cluster Competition Reproducibility Challenge and the first SC paper to display an ACM badge. 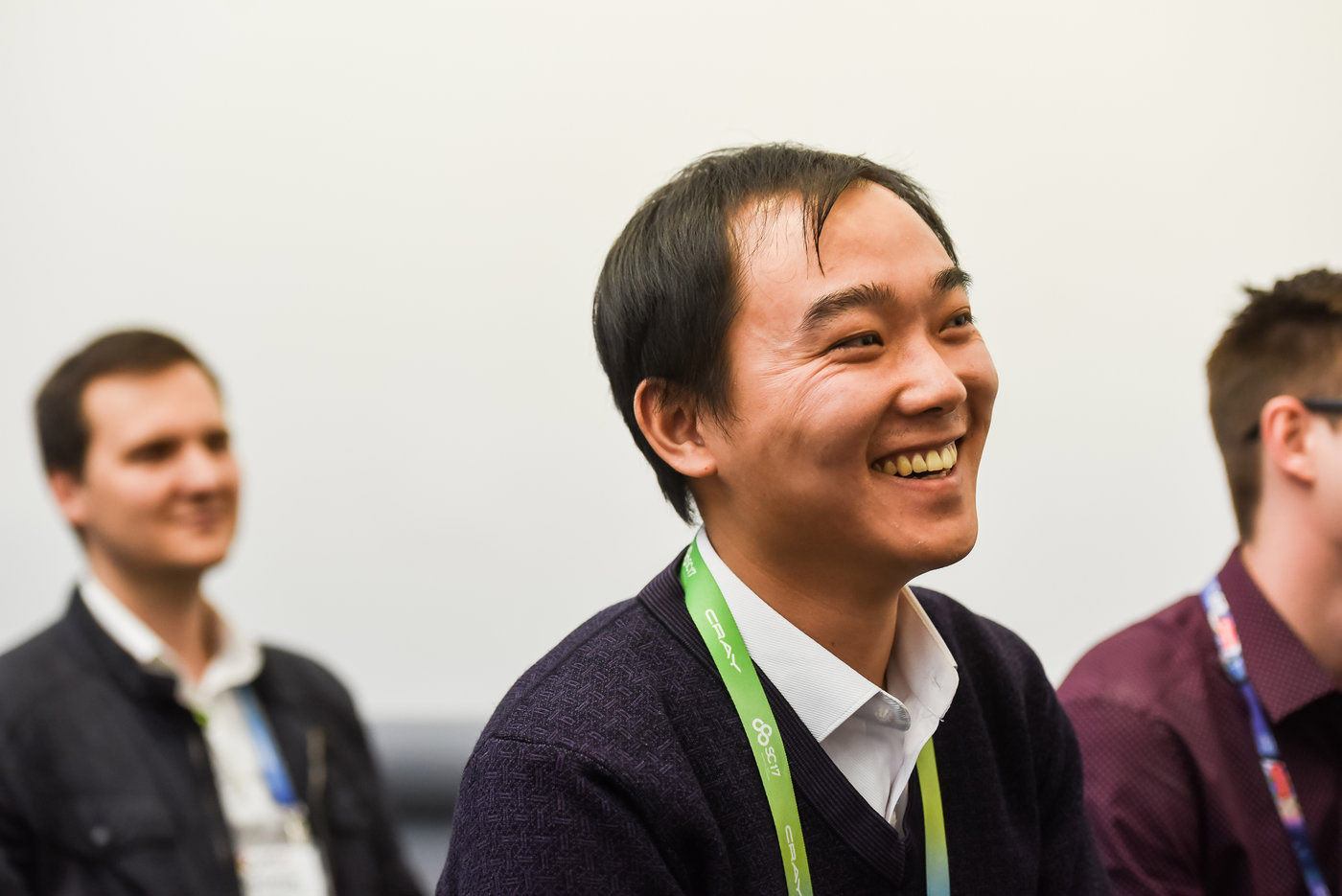 Full details on the AD/AE process including AD/AE criteria, submission timeline, a description of artifact badges, and tips on organizing your research object.

Back To Top Button